The Emotional Costs of Hook-up Culture

Shankar Vedantam’s podcast Hidden Brain recently aired an episode concerning the hook-up culture that is prevalent nowadays both on college campuses and in other social circles occupied by young people.  The discussion revolves around the role that casual sex has in the lives of young people and the various social norms that dictate the changing rules of dating, relationships, and sex.

One of the most interesting points that was made was that the rules of hook-up culture disallow emotional investment in the object of sexual conquest.  Essentially, the rules dictate that sex itself is not taboo, but becoming emotionally invested in your partner is.  Instead of the traditional concept of dating, in which a couple gets to know each other and expresses some level of affection and interest towards each other prior to advancing sexually, sex is now the first barrier to be crossed.  Only after perhaps a few casual “hook-ups”, in which commitment is verboten and emotional affection is taboo, would a couple explore the possibility of actually liking each other and wanting to date more seriously.

The fact that emotional investment in an intimate partner is considered a violation, and could lead to a person being labeled as “desperate”, is an indication of the deep fear of vulnerability that pervades many people across age groups in our culture today.  Fear of being hurt or rejected causes people to limit access to their own emotions and avoid creating the bonds that actually bring emotional fulfillment in relationships.  Equally as disturbing is the fact that showing your emotions to another person can cause social ostracism and comes with the possibility that expressing your feelings could bring about the emotional pain of rejection.

None of this, of course, means that participants in hook-up culture are less likely to desire emotional intimacy and committed partnerships.  Yet it does make achieving those things more difficult.  Avoiding the work of developing emotional bonds because of the vulnerability involved leaves people missing out on one of the most fulfilling parts of relationship experiences.  There is no guarantee that any relationship will work out, and it is impossible to avoid any emotional pain.  Yet emotional pain can bring about personal growth and important reflections about what you want and what to avoid.  It’s possible that hookup culture is contributing to emotional stagnation, as people avoid intimacy and fear vulnerability.  Sexual exploration is an important part emotional growth as well, but when the culture surrounding it makes emotional intimacy punitive, then individuals are losing out on an important part of their own growth: love, in all of it’s messy forms.

This site uses Akismet to reduce spam. Learn how your comment data is processed.

Check out this online relationship workshop designed for couples 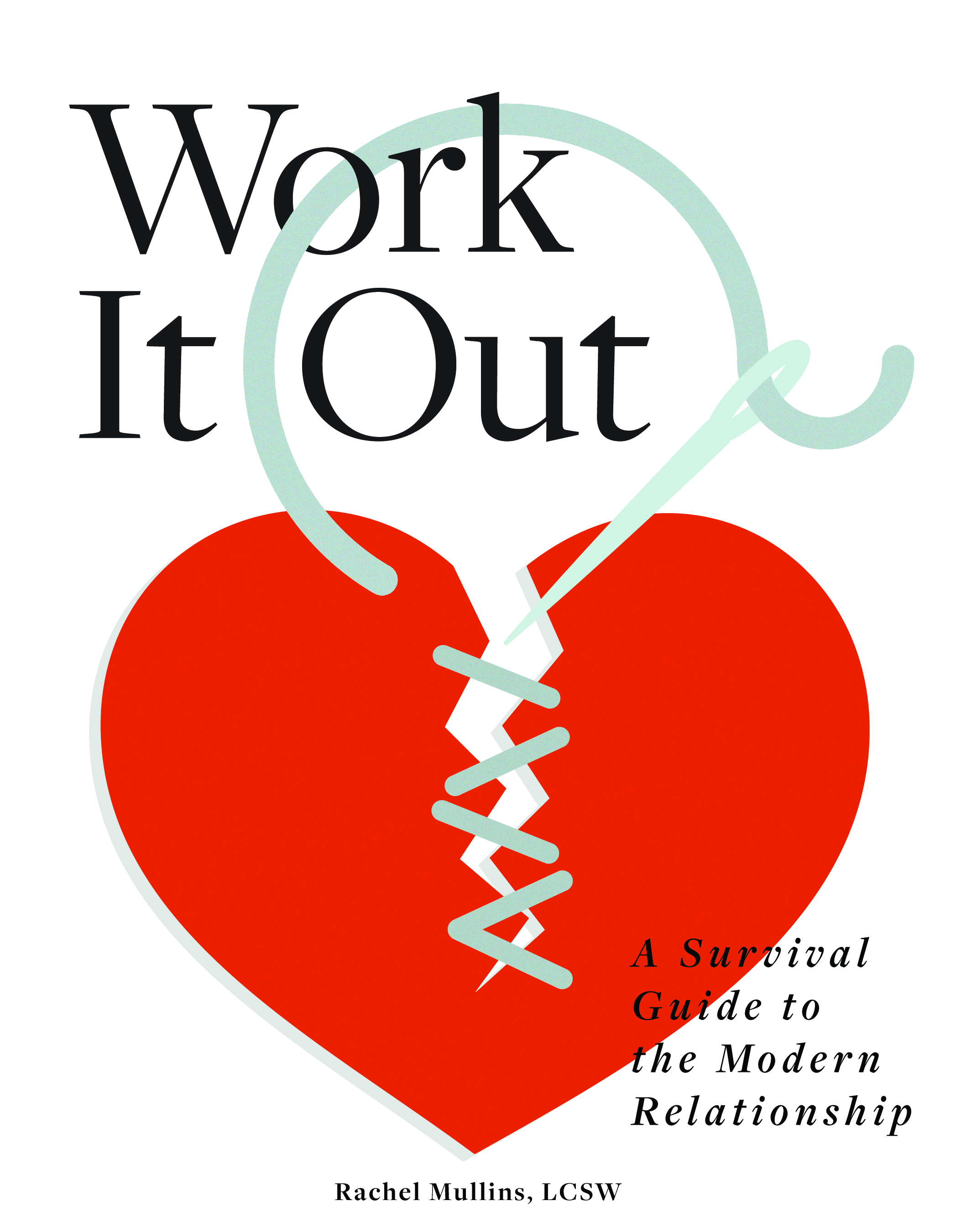 A Survival Guide to the Modern Relationship